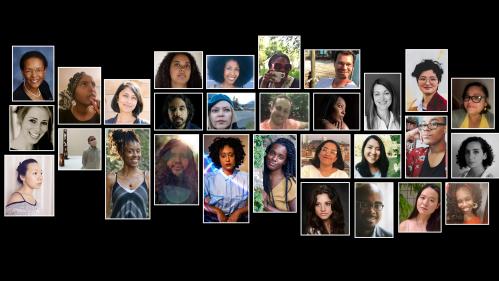 Who's Who at the Retreat

Our participants are pictured here. Learn more about them.

Felicia Rose Chavez is an award-winning educator with an M.F.A. in creative nonfiction from the University of Iowa. She is the author of The Anti-Racist Writing Workshop: How to Decolonize the Creative Classroom and co-editor of The BreakBeat Poets Volume 4: LatiNEXT with Willie Perdomo and Jose Olivarez. Felicia’s teaching career began in Chicago, where she served as program director to Young Chicago Authors and founded GirlSpeak, a feminist webzine for high school students. She went on to teach writing at the University of New Mexico, where she was distinguished as the Most Innovative Instructor of the Year; the University of Iowa, where she was distinguished as the Outstanding Instructor of the Year; and Colorado College, where she received the Theodore Roosevelt Collins Outstanding Faculty Award. Her creative scholarship earned her a Ronald E. McNair Fellowship, a University of Iowa Graduate Dean’s Fellowship, a Riley Scholar Fellowship, and a Hadley Creatives Fellowship. Originally from Albuquerque, New Mexico, she currently serves as Creativity and Innovation Scholar-in-Residence at Colorado College. For more information about The Anti-Racist Writing Workshop, and to access (and add to!) a multigenre compilation of contemporary writers of color, please visit www.antiracistworkshop.com. 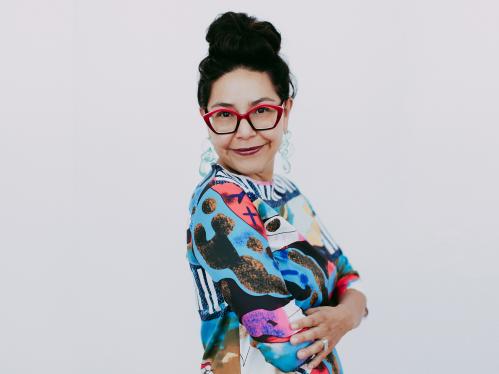 Airea D. Matthews’ first collection of poems is the critically acclaimed Simulacra, which received the prestigious 2016 Yale Series of Younger Poets Award. Airea received a 2020 Pew Fellowship and a 2016 Rona Jaffe Foundation Writers’ Award, and was awarded the Louis Untermeyer Scholarship in Poetry from the 2016 Bread Loaf Writers’ Conference. Airea earned her M.F.A. from the Helen Zell Writers’ Program at the University of Michigan. She is an assistant professor at Bryn Mawr College where she directs the Poetry Program. Airea is currently training to be a yoga teacher. 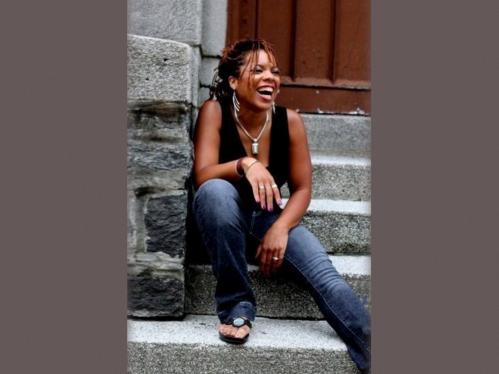 Gregory Pardlo’s collection Digest (Four Way Books) won the 2015 Pulitzer Prize for Poetry. Other honors include fellowships from the New York Public Library’s Cullman Center, the Guggenheim Foundation, the New York Foundation for the Arts, and the National Endowment for the Arts for translation. His first poetry collection, Totem, won the APR/Honickman Prize in 2007. He is poetry editor of Virginia Quarterly Review; Rutgers–Camden codirector, Institute for the Study of Global Racial Justice; and associate professor of creative writing and director of the M.F.A. program at Rutgers–Camden. His most recent book is Air Traffic, a memoir in essays. He lives in Brooklyn where he cooks for his wife, daughters, puppy, and rabbit. 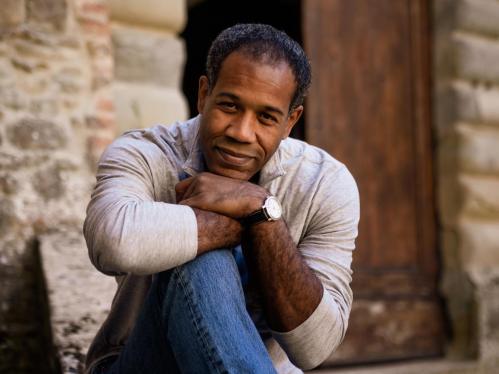 Naomi Jackson is the author of the novel The Star Side of Bird Hill, which was nominated for an NAACP Image Award and the Hurston/Wright Legacy Award and was longlisted for the National Book Critics Circle’s John Leonard Prize, the Center for Fiction’s First Novel Prize, and the International Dublin Literary Award. Jackson’s writings have appeared in Harper’s, The Washington Post, Virginia Quarterly Review, Poets & Writers, and The Caribbean Writer. She is the recipient of residencies and fellowships from Bread Loaf, MacDowell Colony, Djerassi, Hedgebrook, the University of Pennsylvania’s Kelly Writers House, Camargo Foundation, New York Foundation for the Arts, and Bronx Council on the Arts. She is assistant professor of English at Rutgers–Newark. 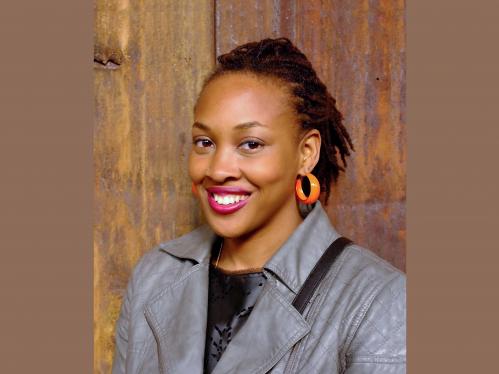 DaMaris B. Hill is the author of A Bound Woman Is a Dangerous Thing: The Incarceration of African American Women from Harriet Tubman to Sandra Bland, The Fluid Boundaries of Suffrage and Jim Crow: Staking Claims in the American Heartland, and \Vi-zə-bəl\ \Tekschərs\(Visible Textures). DeMaris is an associate professor of creative writing at the University of Kentucky.

Jonah Mixon-Webster is a poet. His debut collection, Stereo(TYPE), received the PEN America/Joyce Osterweil Award and was a finalist for the Lambda Literary Award for Gay Poetry. He is the recipient of a Windham Campbell Prize for Poetry and fellowships from Vermont Studio Center, Center for African American Poetry and Poetics, and the PEN Writing for Justice Program.

Laura Raicovich is a writer and curator who published Culture Strike: Art and Museums in an Age of Protest in June 2021. She recently served as interim director of the Leslie Lohman Museum of Art and previously was director of the Queens Museum and a Rockefeller Foundation Fellow at the Bellagio Center.

Patrick Rosal is an interdisciplinary artist, poet, and awardee of the John Simon Guggenheim Foundation, the National Endowment for the Arts, and the Fulbright Research Program. He has performed and read his work widely across four continents and at hundreds of venues throughout the United States. The Last Thing: New and Selected Poems is forthcoming in 2021. Patrick is Rutgers–Camden codirector, Institute for the Study of Global Racial Justice, and professor of creative writing at Rutgers–Camden.

Rachel Zolf has published five books of poetry, with a selected poetry, Social Poesis, released in 2019. Zolf’s No One’s Witness: A Monstrous Poetics appears from Duke University Press in Fall 2021. They live in Philadelphia and are an Artist-in-Residence at the Center for Programs in Contemporary Writing at the University of Pennsylvania.

Teri Ellen Cross Davis is the author of a more perfect Union, the 2019 Journal/Charles B. Wheeler Poetry Prize winner, and Haint, awarded the 2017 Ohioana Book Award for Poetry. A Cave Canem fellow and member of the Black Ladies Brunch Collective, she is the Folger Shakespeare Library poetry coordinator.

Anaïs Duplan is a trans* poet, curator, and artist. He is the author of upcoming book I NEED MUSIC (Action Books, 2021), and a book of essays, Blackspace: On the Poetics of an Afrofuture (Black Ocean, 2020). He founded the Center for Afrofuturist Studies, a residency program for artists of color, at Iowa City’s artist-run organization Public Space One.

Yahdon Israel is a senior editor at Simon Schuster and founder of Literaryswag, a cultural movement that intersects literature and fashion to make books accessible. He has written for Avidly, The New Inquiry, LitHub, Poets and Writers and Vanity Fair. He teaches creative writing at City College, and hosts the Literaryswag Book Club, a Brooklyn-based subscription service and book club.

Rosemarie Peña, M.A., Ph.D. in childhood studies, is an adjunct professor of German studies in the Department of Central, Eastern, and Northern European Studies at the University of British Columbia at Vancouver and is the founder and president of the Black German Heritage and Research Association (BGHRA) at bghra.org.

Arisa White is an assistant professor of English and creative writing at Colby College and a Cave Canem fellow. She is the author of Who’s Your Daddy, co-editor of Home Is Where You Queer Your Heart, and co-author of Biddy Mason Speaks Up, the second book in the Fighting for Justice series for young readers. She serves on the board of directors for Foglifter and Nomadic Press.

Naomi Jackson: Assistant professor of English, Rutgers University–Newark; author of the novel The Star Side of Bird Hill

Gregory Pardlo: Rutgers–Camden codirector, Institute for the Study of Global Racial Justice; associate professor of creative writing and director of the M.F.A. program, Rutgers–Camden; winner of the Pulitzer Prize for Poetry